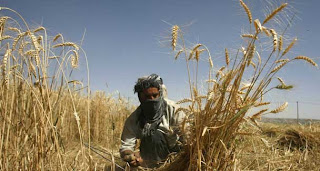 ‘Negotiations are underway with Saudi Arabia, Bahrain and UAE and agreements with these states will be signed soon,’ the investment minister recently told the press.