Agriculture: Germ of an asset class 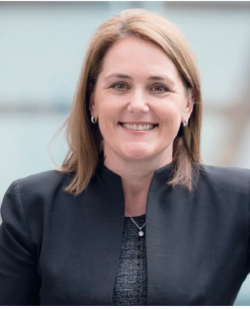 “If you look around the world and ask where you can put your money into defensive, secure land assets with exposure to a good operating environment and where, on a risk-weighted basis, returns look reasonable, you actually come down to a very narrow sub-set of the universe,” says Elizabeth O’Leary, head of agriculture at Macquarie Infrastructure and Real Assets (MIRA). “Australia sits within this sub-set.”
IP&E | July 2019

Agriculture: Germ of an asset class