The Chain: BrasilAgro moves forward with deforestation at Chaparral

The Chain: BrasilAgro moves forward with deforestation at Chaparral
BrasilAgro continues to clear land on its Chaparral farm in Correntina, a municipality in the Brazilian state of Bahia. In October and November, the company deforested a total of 1,194 hectares at Chaparral, according to satellite images (see below) from Chain Reaction Research (CRR) partner Aidenvironment.
Clearing of native vegetation at Fazenda Chaparral (top October 2018; below November 2018) 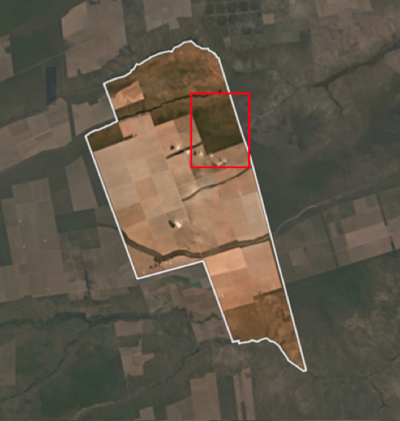 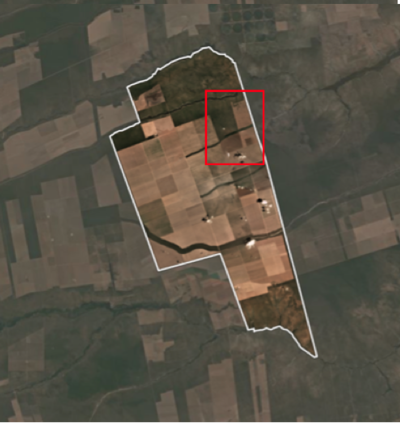 Source: Planet.com; BrasilAgro
The clearing was expected. On November 28, 2018, CRR published a report on BrasilAgro that estimated more than 5,000 ha of forest in the Cerrado was at imminent risk of deforestation based on company plans. Specifically, the report highlighted that BrasilAgro could clear 3,417 ha imminently at Chaparral. By the end of 2018, the company intends to clear that full amount. Deforestation at the farm, which BrasilAgro purchased in 2007, has been ongoing, with 12,672 ha of native vegetation cleared during 2012-17. At its Fazenda Jatobá farm in Jaborandi, in Bahia, Brasil Agro also plans large-scale deforestation, with 1,652 ha of native vegetation expected to be cleared.
BrasilAgro’s activity in the Cerrado is legal, but it could still lead to business and financial risks. Its main buyers – Bunge, Cargill and Amaggi – all have zero-deforestation policies and have taken steps recently to strengthen them. Moreover, an increasing number of downstream companies have signed the Cerrado Manifesto as a commitment to curb deforestation. ADM stopped sourcing from BrasilAgro in 2016, although it is uncertain whether the decision stemmed from deforestation on BrasilAgro’s farms. Besides the possibility of losing clients, BrasilAgro also faces increasing risks of stranded assets from overproduction and social conflicts around water use in Correntina, as noted in the CRR report.