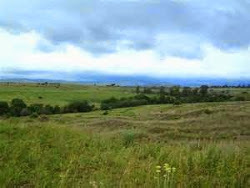 TALMED International Zambia Limited has set aside about US$7 million to establish a commercial farm which will be producing soya beans, maize and wheat in Mpongwe’s Mukumpu area.

Talmed, which was incorporated in March 2014, will be trading as Kashiba Farm Limited.
“Talmed International Zambia Limited is proposing to establish a commercial farm in Mukumpu area in Chief Ndubeni’s chiefdom. We propose to venture into crop production of soya beans, maize and wheat,” the report reads.

The report says the implementation of the proposed agricultural project will result in an overall economic growth and development  and, as a result, will contribute to the overall improvement of food security.