Qatar to invest $500 million in India after Bush acquisition 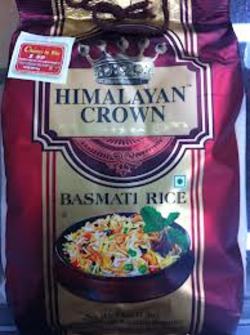 Qatar to Invest $500 Million in India After Bush Acquisition

The investment will be in the production of rice, coffee, cardamom and “ready-made foods,” Chairman Nasser Mohamed Al Hajri told reporters today in Doha. Hassad said on April 3 that it agreed to buy a majority stake in Bush, which owns basmati rice brands Neesa, Himalayan Crown and Indian Star.

Hassad is seeking to secure supplies for Qatar through buying agricultural land and investing in food-production companies abroad. The company has focused on ventures in Asia and Africa and owns sheep farms in Australia. Qatar, the richest country in the world per capita, imports most of its food.

Hassad’s future focus will be on North America, South America and Europe, Al Hajri said. “There will be something invested in Canada for grain production,” he said, adding that he hopes for an investment this year or early next.

Hassad also seeks to invest in a sugar venture in Latin America this year after studying Brazilian sugar producers over the past two or three years, he said. The company is also interested in South America for grains, red meat and poultry.