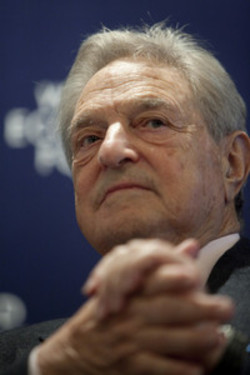 South American agricultural company Adecoagro SA is expected to go public this week in an initial public offering worth around $400 million, including about $99 million that will go to existing shareholders.

Adecoagro is based in Luxembourg, but it does business in Argentina, Brazil and Uruguay. Its businesses include farming, cattle and dairy operations, sugar, ethanol and energy production and land transformation. It said it is one of the biggest farmland owners on the continent with holdings worth about $784 million, and it is a leading dairy producer.

The company filed papers with the Securities and Exchange Commission announcing that it plans an IPO of 28.6 million shares priced at $13 to $15 per share, implying gross proceeds of $371.4 million to $428.6 million. Adecoagro is selling 21.4 million of those shares. The remaining 7.1 million shares are being sold by company stockholders.

The underwriters of the IPO will have an option to buy another 4.3 million shares to cover any over allotments.

The company has applied to list its shares on the New York Stock Exchange under the symbol "AGRO."

In a form filed with the Securities and Exchange Commission, Adecoagro said it owns 21 farms in Argentina, 15 in Brazil and two in Uruguay. It operates rice processing facilities, has a dairy operation with 4,500 cows, owns two coffee processing plants, seven grain and rice conditioning and store plants and two sugar and ethanol mills.